In May 2008, Nguyen Van Dai, a Vietnamese Protestant church leader and lawyer, was sentenced to five years in prison and followed by four years of house arrest. Nguyen was accused of a wide range of crimes, including “conspiring with terrorists, in their efforts to promote human rights efforts, including religious rights and democracy.” He was also accused of compiling “evidence of Vietnam’s suppression of the Protestant religion and providing it to the U.S.-based Committee for Religious Freedom in Vietnam and the U.S. embassy.” 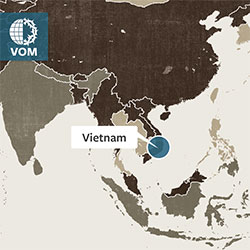